The music reviewer Matt Spall (U.K.) makes no mystery of the fact that he loves emotional, proggy music, whether it's more on the metal side or just on the rock side, too. He is often on the lookout for new music and albums that he can find an emotional side to explore.  Here is his review of Deathwhite, an emotional, proggy band. How much does Matt love it?! Well, given his history, he probably is going to praise it from here to the high heavens and higher. 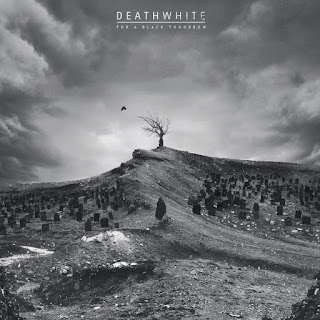 
You can find Matt tweeting away here: https://twitter.com/ManOfMuchMetal

Posted by Metal Bulletin Zine at 10:53 AM